Fronted by Rob Bell, I contributed background research for this wonderful documentary series exploring the history of some of London’s most iconic river crossings and the buildings which surround them. My contribution focused primarily on Waterloo Bridge and Southwark’s Albion Mills which were destroyed by fire in 1791. The building of new bridges from the mid-eighteenth century impacted on London’s development, accelerating the industrialisation of the south side of the Thames. However, development also ghettoised large swathes of Lambeth and Southwark for a working poor unable to afford the bridge tolls and who also had little time – or need - to cross the river either for work or for leisure.

Thanks to the dedication of the Firecrest team, and despite strict Covid restrictions, filming for the documentary series was still able to go ahead during the summer of 2020.

Interviewed by Channel 4 News as a contribution to a YouTube documentary on pandemics throughout history. The channel has over 1.3 million online subscribers.

Episode 3 included my piece on John Snow and the 1854 Soho cholera outbreak. Pictured are some screen shots and a photo taken after filming with Dan Jones and Voltage TV researcher Emily Harris. 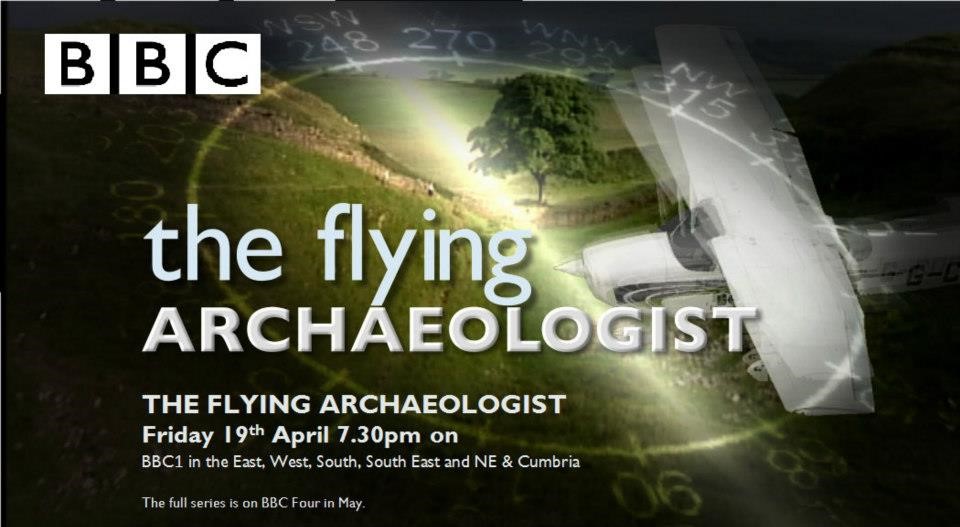 On a sunny morning in November, I headed off round the M25 from Hertfordshire on my way to the Cliffe marshes and to meet the film crew for BBC4's new series, The Flying Archaeologist.

I had been approached by the production team about the filming several weeks before. English Heritage's Helen Winton was advising on the series and many months previously I had been talking to EH about civilian life during World War One at the Cliffe munitions works. My grandmother, Minnie Rogers, had worked there during the war, although it wasn't until producer Paul Dunt sent me a big pile of documents about the works did I realise that her brother, my Great Uncle Charlie, was the foreman there.

We met at the car park of St Helen's Church in Cliffe and passers by could have easily mistaken us for the crew of Time Team, as we were all dressed in typical archaeology gear - walking trousers, layers of waterproofs and heavy boots. In fact the presenter of the programme, the Flying Archaeologist himself, was Ben Robinson, who has appeared in many Time Team episodes. Helen Winton was in charge of driving the Land Rover and we had to make two trips down to the marshes to get all the equipment set up and all of us in place.

We were fortunate that the weather remained sunny for most of the day. Filming lasted for several hours and each time we completed one part of the programme, we set off again either on foot or in the Landie to our next location. These were the moments when we all got to know each other, and the time flew by. Helen filmed her pieces with Ben first, and then it was my turn, though this was several hours after we had first arrived on the marshes. My greatest worry when we started filming was that I would forget everything, as there was a huge amount of detail to remember about the various incidents which had taken place at the works. The first take went well, and Ben was brilliant at asking the right questions at the right moment, prompting me for the next piece of the story. When we had finished we had to do it all over again, and then close ups of the photographs and shots of us strolling casually across the marshes. It was tremendous fun, but utterly exhausting.

Morning slot on Soho Radio with (ex-BBC) presenter Mark Brissenden talking about cholera in Soho in the nineteenth century. 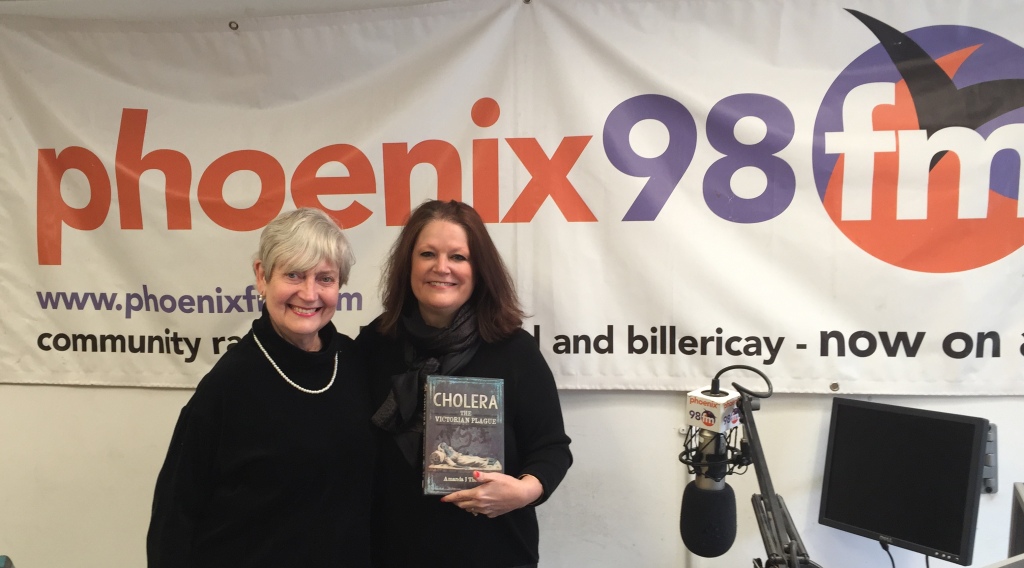 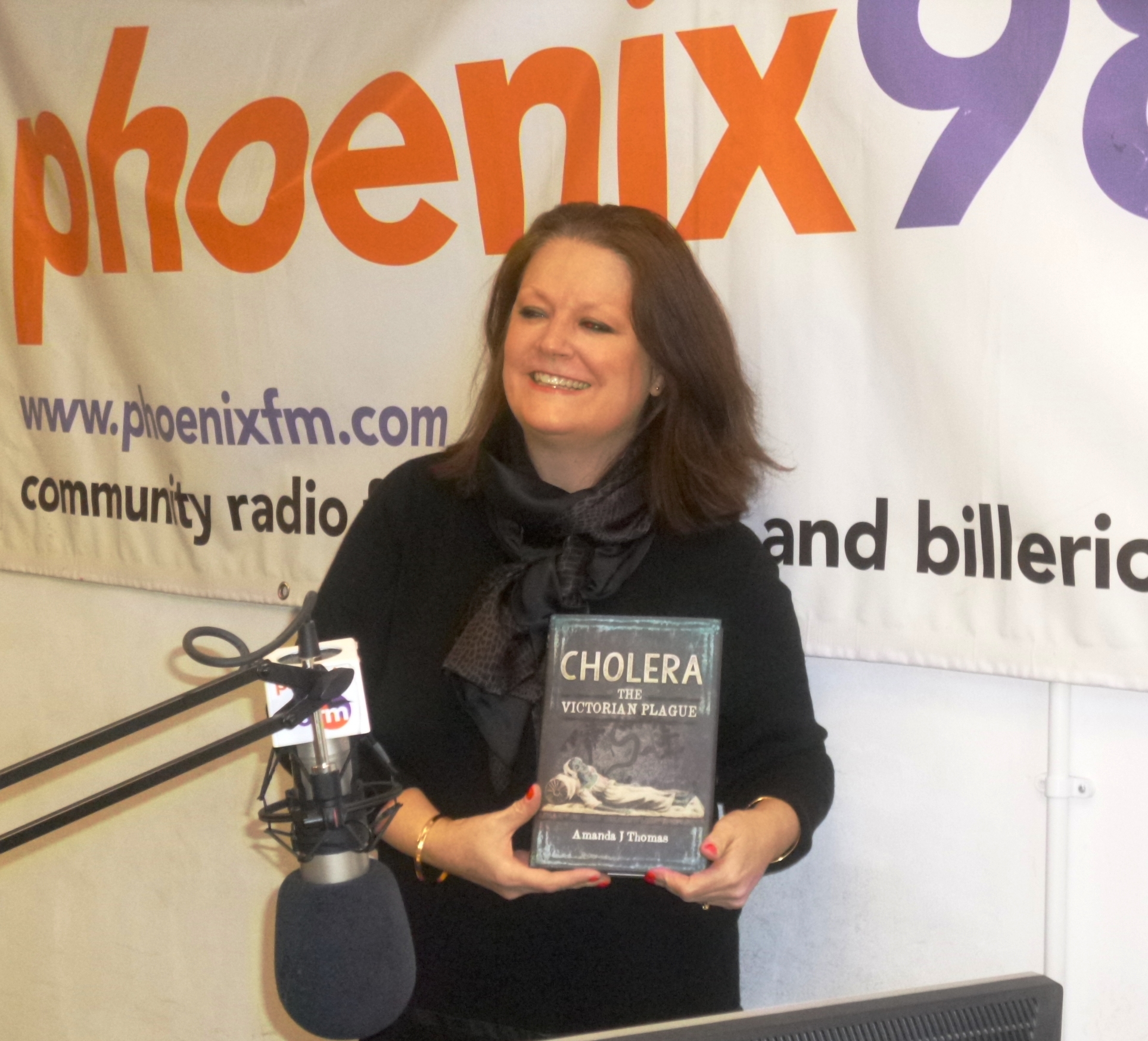 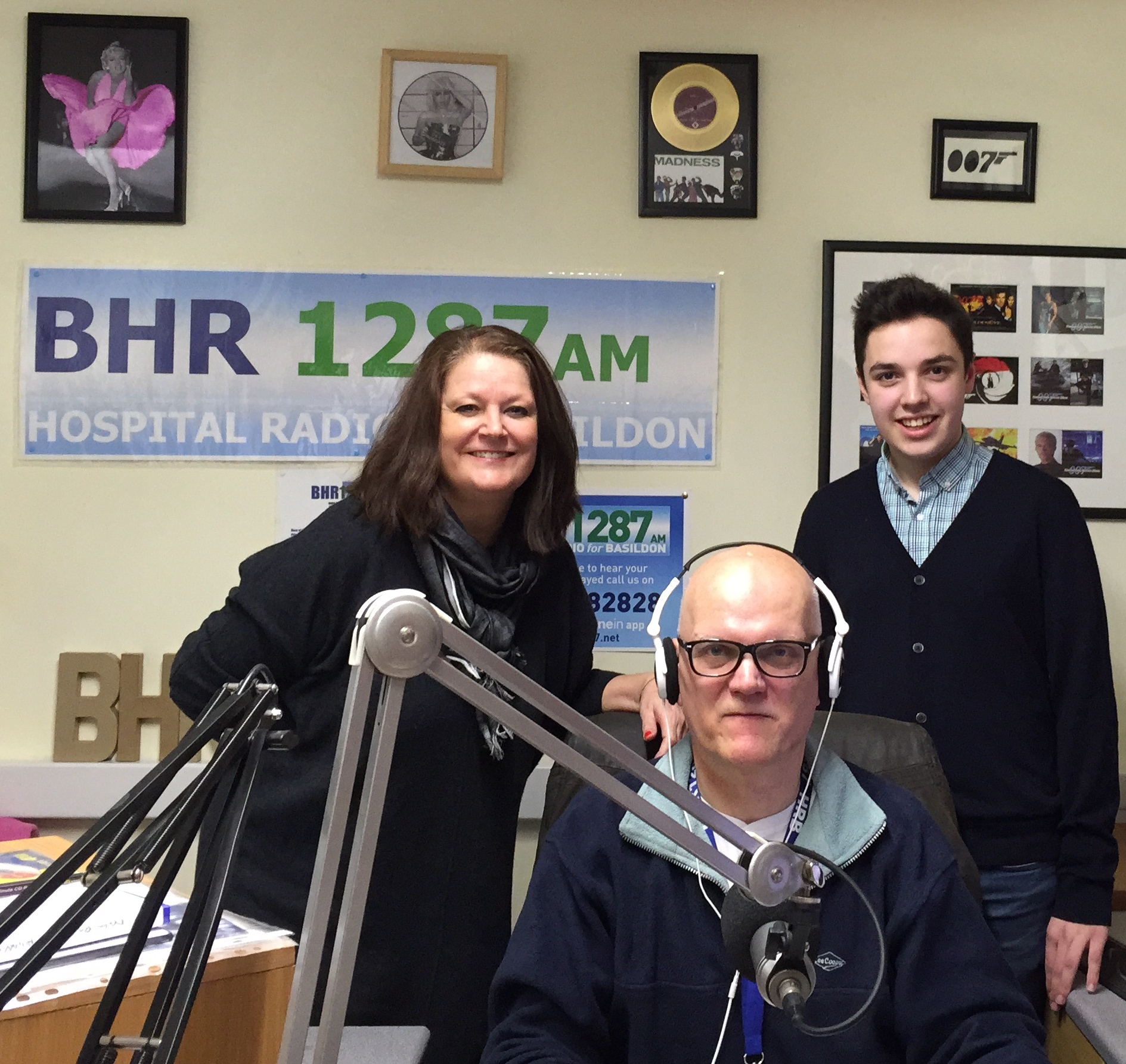 On the sad day that we heard of the loss of the great broadcaster Sir Terry Wogan, I made my radio debut. Ironic, really. Huge thanks to BHR 1287 and to Gateway 97.8. I was amazed by the number of people listening throughout Essex and Kent and somewhat daunted when I heard the show was also being broadcast in St Louis, Missouri. The power of community radio! Huge thanks to Alan Newman who interviewed me and John Jenkins (pictured), and to the fabulous Jacqui James. The show was fantastic publicity for 'Cholera: The Victorian Plague' and my heritage work in Rochester and at The Medway Archives and Local Studies Centre. 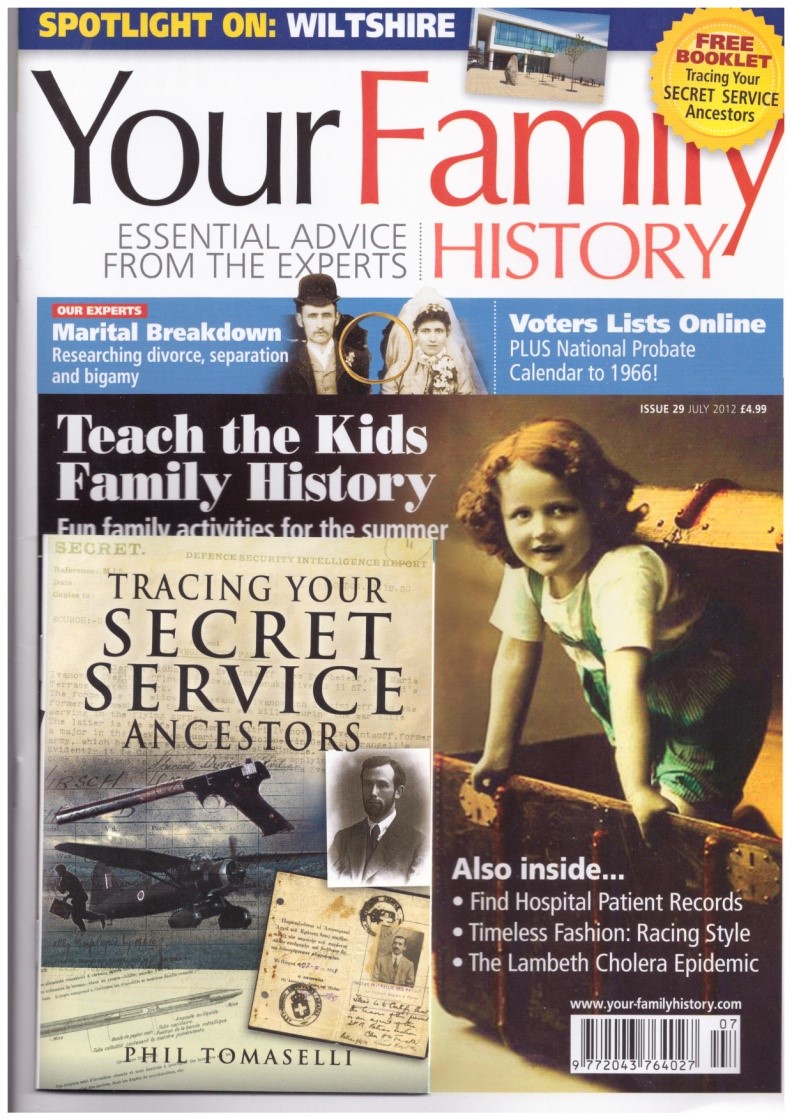 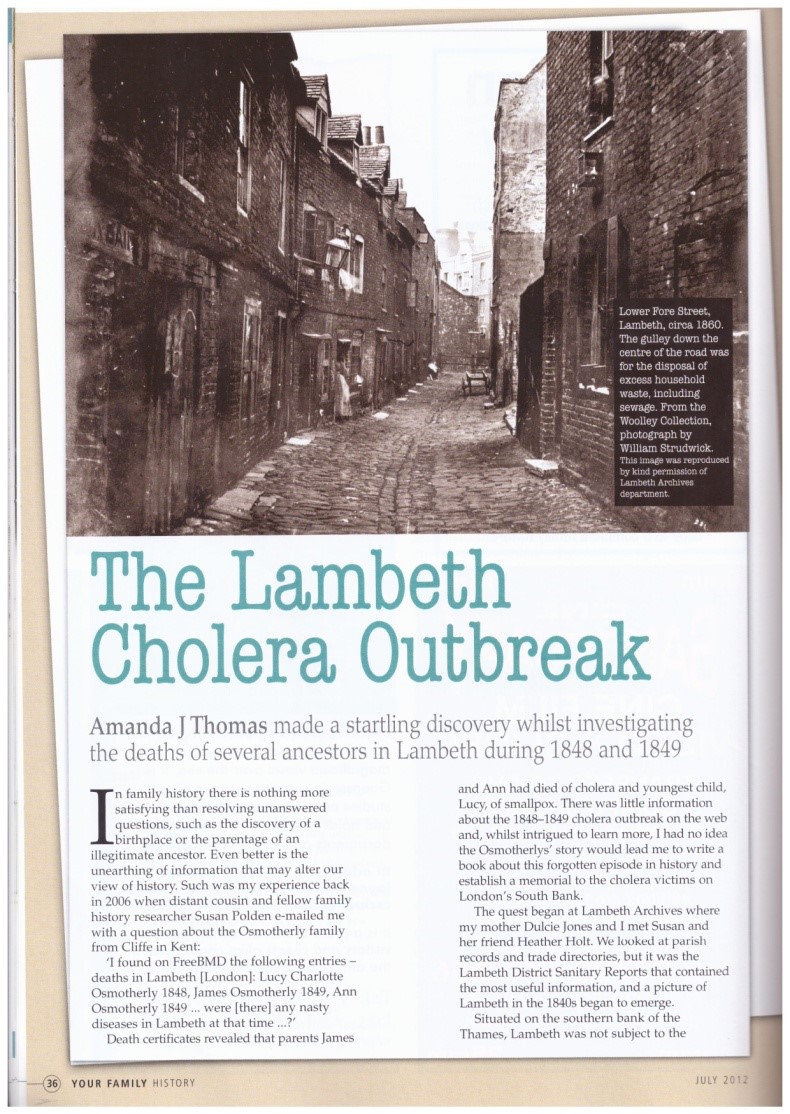 Amanda has been Editor of the historical journal, The Clock Tower, for The Friends of Medway Archives and Local Studies Centre (FOMA), since 2006. 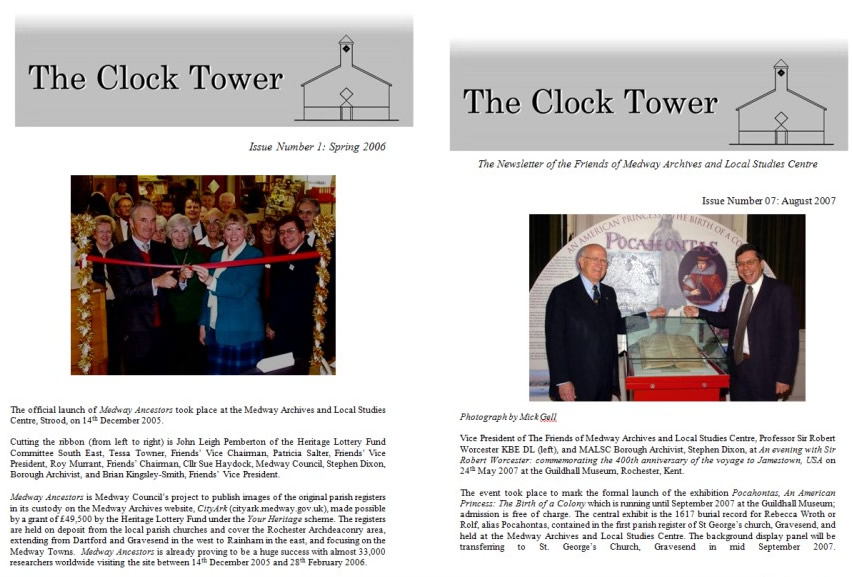 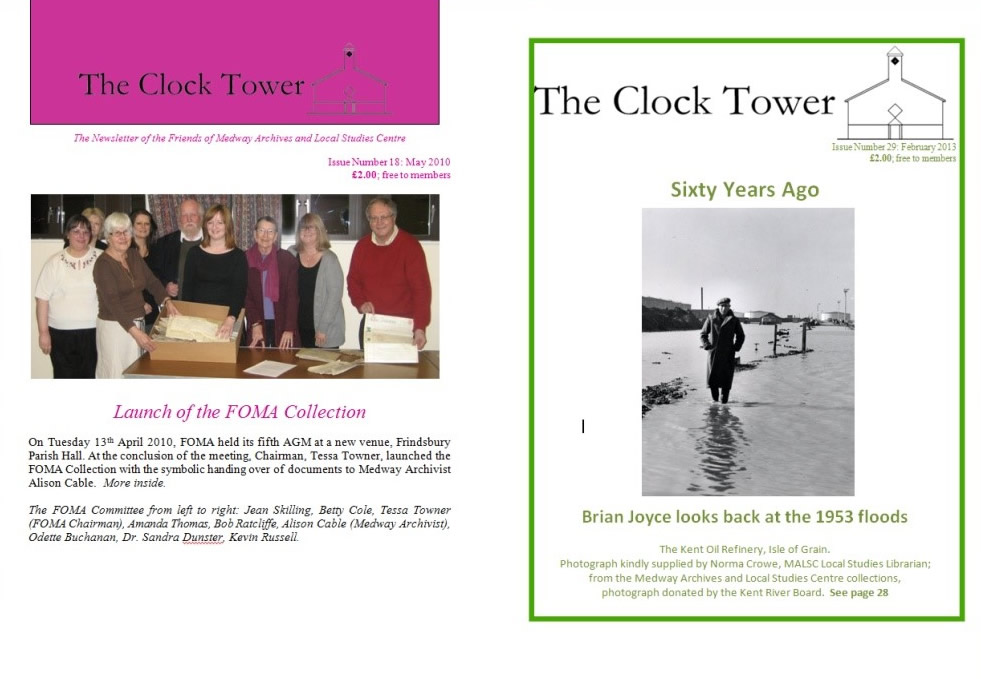 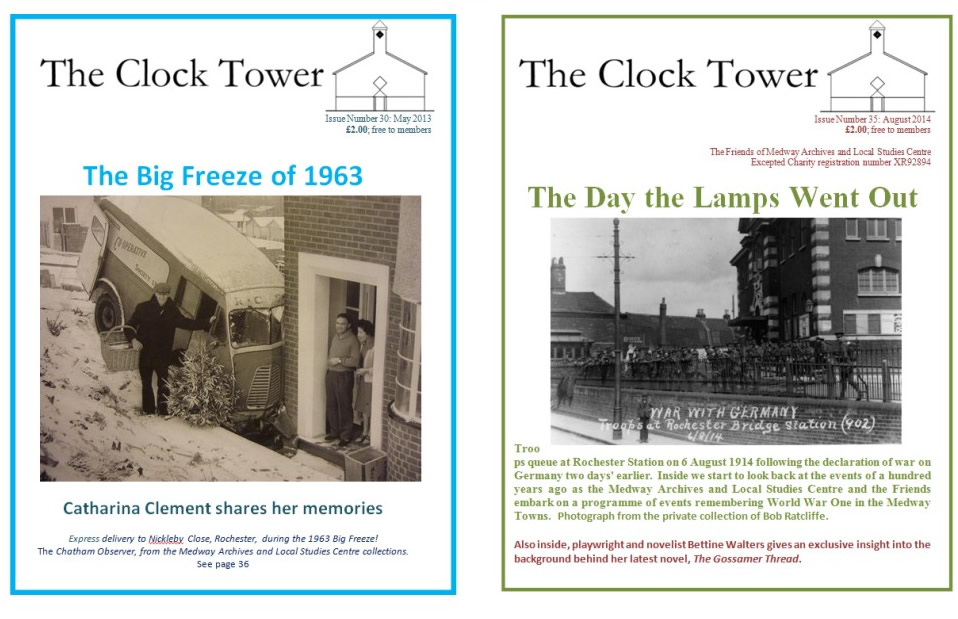 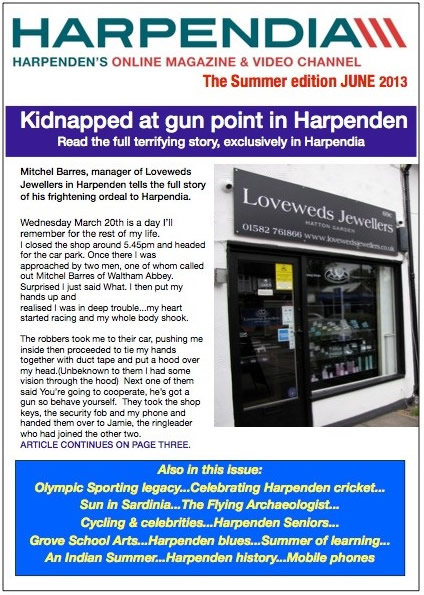 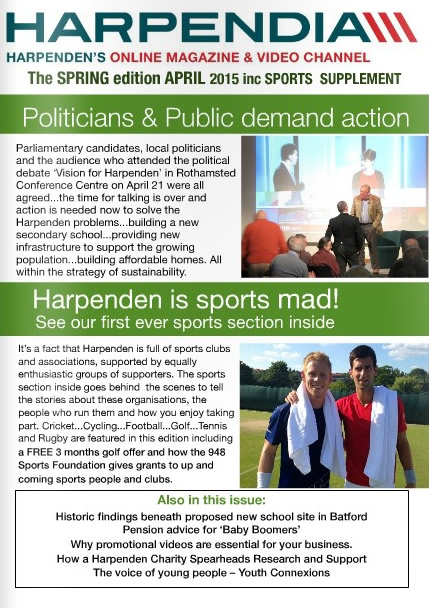 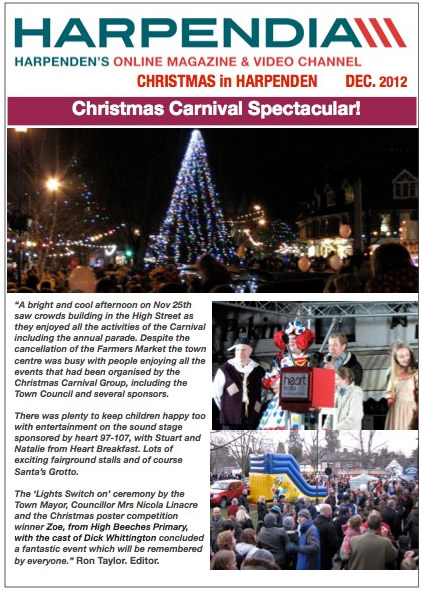